We have received the sad news that our Brother William Reed Frey has been called to the Celetial Lodge above. Brother Frey was initiated as an Entered Apprentice on 5/19/80, passed to the degree of a Fellow Craft on 6/2/80, and was raised to the sublime degree of a Master Mason on 6/16/80. He was faithful to his trust for over 39 years.

Please join us for a Memorial Service at Second Presbyterian Church (7700 N Meridian Street) on Wednesday, February 19th beginning at 2:30pm with a celebration of life at the Ritz Charles (12156 N Meridian Street) from 4pm until 6pm.

Carmel - William Reed Frey, of Carmel, passed away on February 12, 2020 at 2:45am. He spent his last days surrounded by family and his loving wife.

Bill was born on September 7, 1935 in Greenville, Pennsylvania to his parents Clarence William Frey and Florence (Reed) Frey, each of whom preceded him in death. He is survived by his sister, Eleanor Fidler.

He is survived by his wife of nearly 63 years, Patricia (Dean) Frey. He is also survived by his 5 children, Lynn (Chuck) Lazzara, Bill (Kim) Frey, John Frey, Carolyn (Mike) Heymann, and Matt (Rachel) Frey, and his 18 grandchildren and 10 great-grandchildren.

Bill was brought up to value a strong work ethic, an attribute he very clearly passed down through the generations that have followed him. He grew up playing football while attending Washington and Jefferson College in Washington, PA. There, he was a member of the Beta Theta Pi fraternity and ROTC then graduated in 1957. One week after graduation he, in his own words, "married up" to the love of his life, his Patricia. They very soon after started their family with the birth of their first child.

Following college, he quickly started his career with the Bell Telephone Company of Pennsylvania. After some time in his career, he took a leave of absence and entered the military, serving as a 2nd Lieutenant in the Armor Branch. He was discharged as a 1st Lieutenant in 1959 and became a Captain in the Reserves while returning to carry on his career at Bell. During this time, he was very involved in the community, specifically with the Rotary and the Chamber of Commerce. He then took a promotion and moved to Indiana to work for the General Telephone Company of Indiana. Following, he changed industries and developed a passion for mortgages. He played an influential role in the Waterfield Mortgage Company and assisted with the creation of Franklin Mortgage as well as Freedom Mortgage. He also proudly served as President of the Mortgage Bankers Association and was a member of the Sertoma Club of Broad Ripple.

When he wasn't working, he loved sailing, playing golf, playing tennis, canoeing, and spending time on the lake. He had an avid love for "the cabin" and Brown County in general. He enjoyed his time attending Second Presbyterian Church and enjoyed his years as a member of Woodland Country Club where he and his family made and continue to make many friendships.

He was a Freemason and a member of Mystic Tie Lodge #398. As a Murat Shriner for 33 years he volunteered driving children to Chicago, Cincinnati and Lexington to the Shriners Hospital for Children

. He liked driving cars so much that in his retirement he drove cars for Butler Toyota and even in his 80's was still was a tough negotiator and agreed to deliver buns for Bub's Burgers and Ice Cream coining the nickname "Bill Frey, the delivery guy".

He had a subtle sense of humor where occasionally he was the only one who believed his jokes were funny. He carried on a "tough-love" mentality in the way he raised his children and continued that on with his grandchildren. However, his love for spending time with each and every one of them may have rarely been said but was always known.

In lieu of flowers, donations can be made in memory of Bill Frey to the Shriners Hospital for Children

. www.shrinershospitalforchildren.org or send checks to the Murat Shrine at 510 N New Jersey, Indianapolis, IN 46204 in memory of Bill Frey. 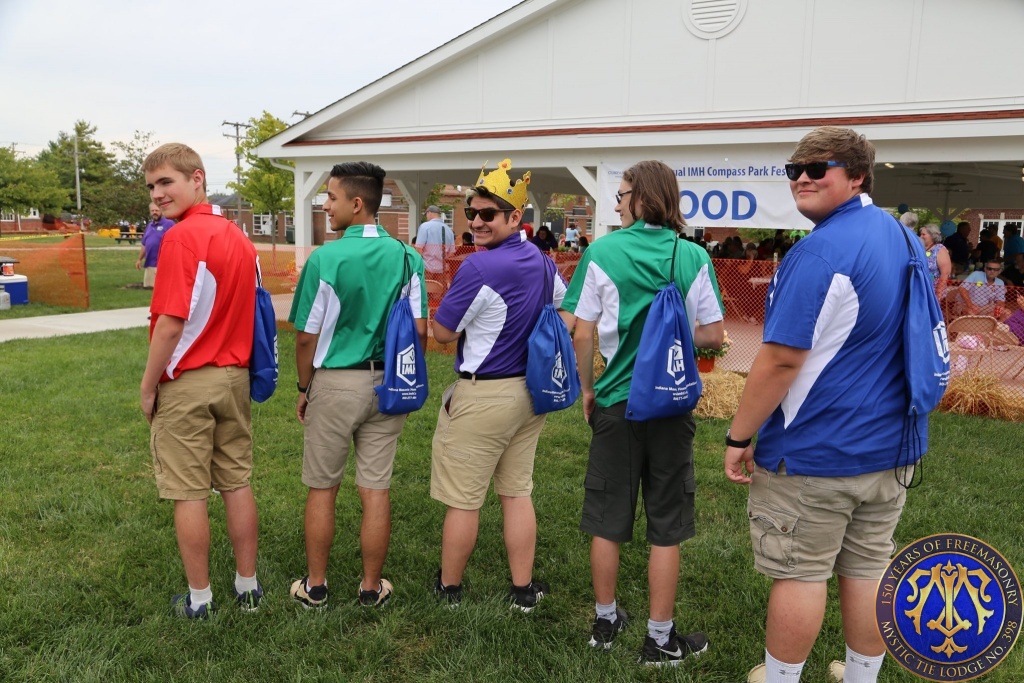