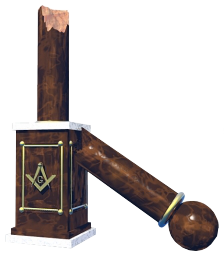 Dale Edward Herthel, 96, of Shelbyville, passed away Monday, February 7, 2022, at his home. He was born August 9, 1925, in Shelbyville, the son of Wilbur A. and Mary “Katheryn” (Gue) Herthel. On June 23, 1957, he married Miriam A. Eberhart, and she preceded him in death on May 9, 1982. Dale is survived by his son, Phil Herthel of Shelbyville. In addition to Miriam, Dale was preceded in death by his parents.

Dale graduated in 1943 from Shelbyville High School, and attended Purdue University from 1946 to 1947. Dale was a U.S. Army Air Corp veteran, serving during World War II, as a crewman and flight engineer on a B-29. He owned and operated a trucking business from 1947 to 1953. In 1972, he retired from Amoco Oil Co, where he worked in Marketing Management for 20 years. From 1972 to 1979, he was a broker for Herthel-VanNatta Real Estate and later Riverwood Realty. He also farmed the family farm from 1962 to 1988.

In lieu of flowers, the family requests that donations be made to the Scottish Rite Cathedral Foundation. A basket will be available at the visitation for contributions, or they can be made online through the Indianapolis Scottish Rite Valley website. 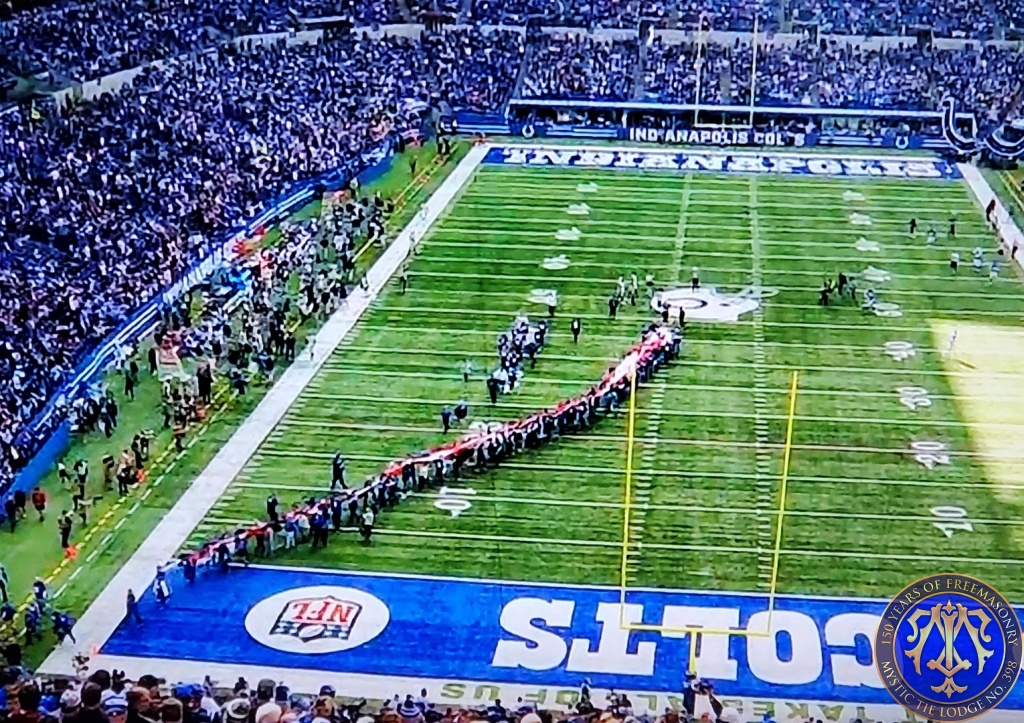