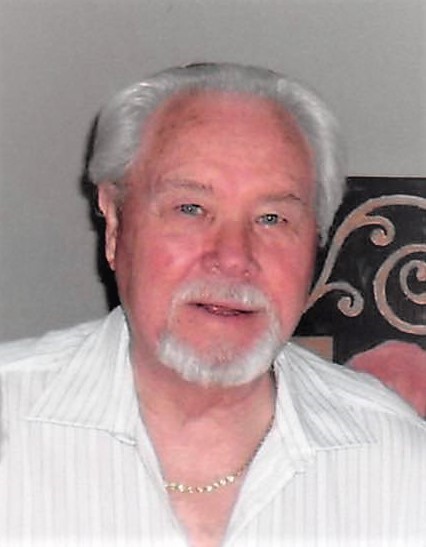 We have received the sad news that our Brother Carl A. Weidner was called to the Celestial Lodge above on February 18, 2020 at the age of 90. Brother Weidner was initiated as an Entered Apprentice on 5//17/1954, passed to the degree of a Fellow Craft on 6/8/1954, and was raised to the sublime degree of a Master Mason on 6/21/1954. He was faithful to his trust for over 65 years and had received an Award of Gold

Visitation will be held at Flanner Buchanan - Speedway, 2950 N. High School Road, Indianapolis on Friday, February 28, 2020 from 10am-12pm with our Masonic Service starting at 11:45. Brethren who wish to attend, please join us at 11:30 to prepare.

Carl enlisted in the United States Army and served in the Korean War. Upon the completion of his service to his Country, he began his career of selling cars, which he did for 60+ years before retirement.
Carl was preceded in death by his wives, Grace and Lois Weidner.

He is survived by his son Mark Weidner and daughter Jill (Rick) Kesslar; 5 beloved grandchildren; many great-grandchildren; 1 great-great grandchild on the way; all of Grace’s family; and a host of many other relatives and friends.

Visitation will be held at Flanner Buchanan – Speedway on Friday, February 28, 2020 from 10am – 12pm with services beginning at 12pm. Entombment will follow at Floral Park Cemetery.

More about our Brother at https://flannerbuchanan.com/obit/carl-arthur-weidner/ 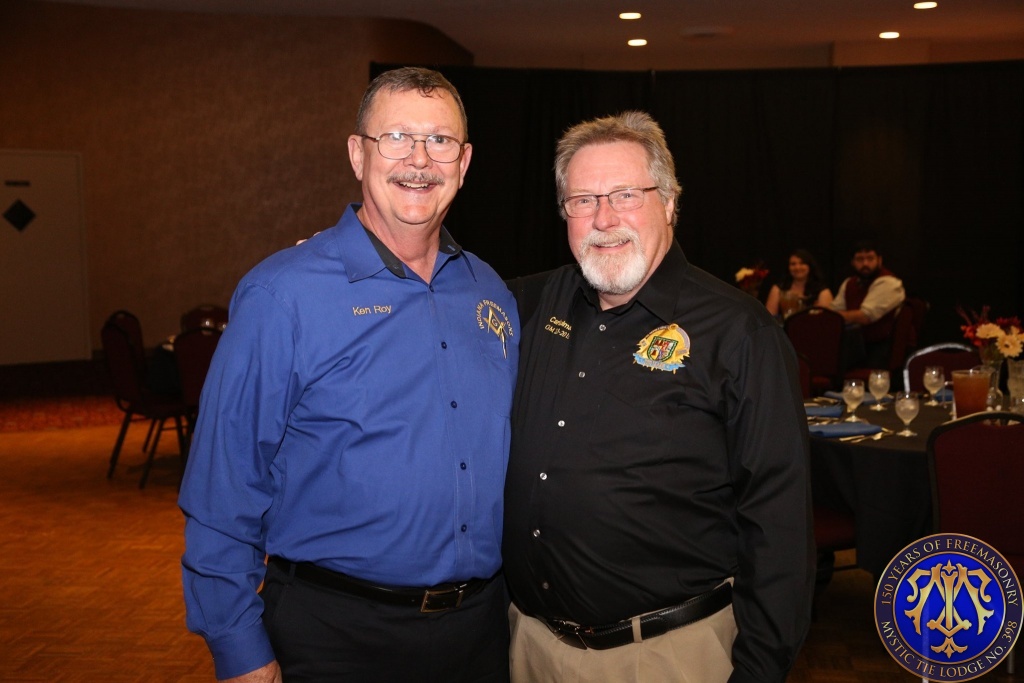